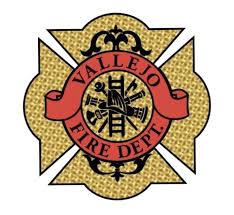 summer. As we are reminded year after year, when the weather warms, fire severity increase.

Vallejo Fire Department is reminding residents that all fireworks are strictly prohibited within City limits, including the unincorporated areas.

The use of illegal fireworks, while always dangerous, pose an ever-increasing threat due to expanding drought conditions and increasing temperatures. At this level, the fire season is expected to last year-round, with the number of fires and cost to the City and affected citizens significantly increased compared to non-drought years.

The City is asking for citizens to report the use of illegal fireworks on SeeClickFix. Reports will be

reviewed and a warning or administrative citation will be issued where possible. The Fire Department will use the reports to identify high use areas, which Firefighters and Prevention staff will patrol and make contact with neighbors to educate them on the dangers of illegal fireworks use leading up to the 4th of July holiday. The Department will also provide door hangers with the same information.

Fire Chief Kyle Long plans to minimize the local threat caused by vegetation fires in part by limiting fires caused by illegal fireworks. This plan is reliant upon outreach, education, and an increased presence of firefighters.

Starting immediately, firefighters will be patrolling neighborhoods at different times of the day to

discourage and deter the use of illegal fireworks. During the weekends, citizens may see firefighters in their neighborhood knocking on doors and handing out educational materials in an effort to further discourage illegal firework usage.

“We must work together as a community. By reporting illegal fireworks on SeeClickFix, we can more efficiently utilize our resources to target areas with firework activity.” The Fire Department will use the reports to identify high use areas, which Firefighters and Prevention staff will patrol while on-duty.

Chief Long is also directing the Fire Department to increase staffing over the 4th of July weekend so that firefighters can respond to emergencies more quickly. 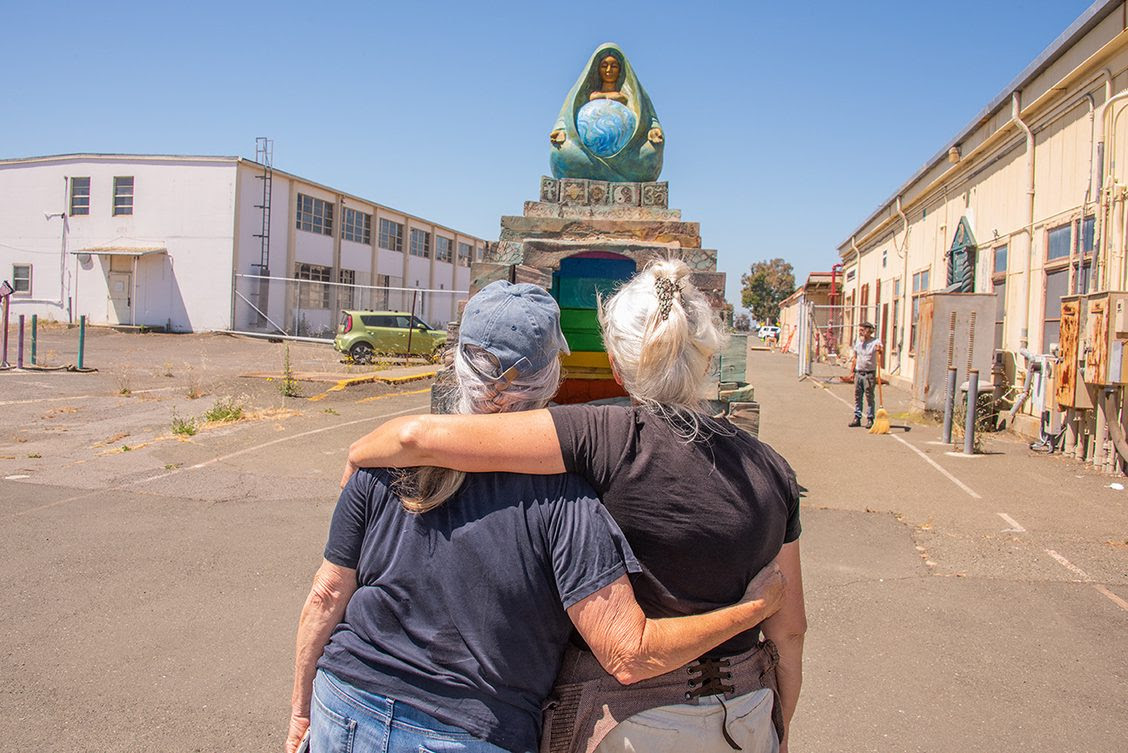 Next Story
LOOKING TO MAKE A DIFFERENCE IN YOUR COMMUNITY? FIRST CHANCE VALLEJO IS SEEKING VOLUNTEERS TO ASSIST UNDERREPRESENTED YOUTH WITH SCHOOL WORK 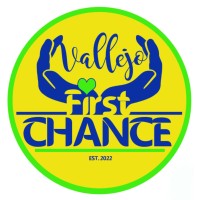