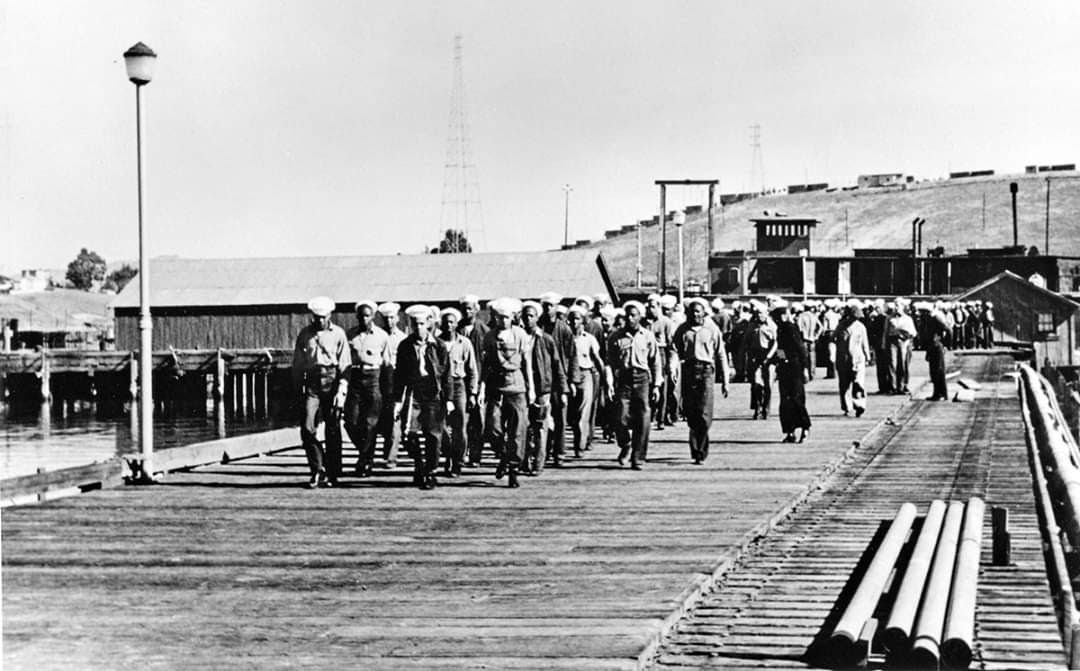 November 7, 2019 / Comments Off on 75th Anniversary of the Port Chicago Explosion

On Saturday, November 9, Vallejo will commemorate the 75th Anniversary of the Port Chicago Explosion, and the bravery of 50 African American sailors known as the “Port Chicago 50.” The dedication will begin at 11:00 a.m. at the end of Ryder Street, near the former location of the segregated Navy barracks. The program will include a proclamation and the unveiling of a memorial plaque.

On July 17, 1944, a massive munition explosion at Port Chicago in Contra Costa County, tragically killed 320 men, including 202 African American soldiers, and injured 390 others, in one of the worst mainland disasters of World War ll. Following the explosion, 50 African American soldiers were transferred to Vallejo to board a ferry at the old Ryder Street pier to resume loading ammunition on Mare Island. The “Port Chicago 50” refused to work in the hazardous conditions, and were charged with conspiring to commit mutiny.

Following a month-long trial, in which the soldiers were found guilty, and after the atomic bombing of Hiroshima and Nagasaki, the Japanese surrendered, and 47 of the “Port Chicago 50” were freed. The remaining three soldiers were later released.
On February 27, 1946, the Navy became the first branch of the U.S. military to officially desegregate, and on July 26, 1948, President Harry Truman issued an executive order for desegregation. 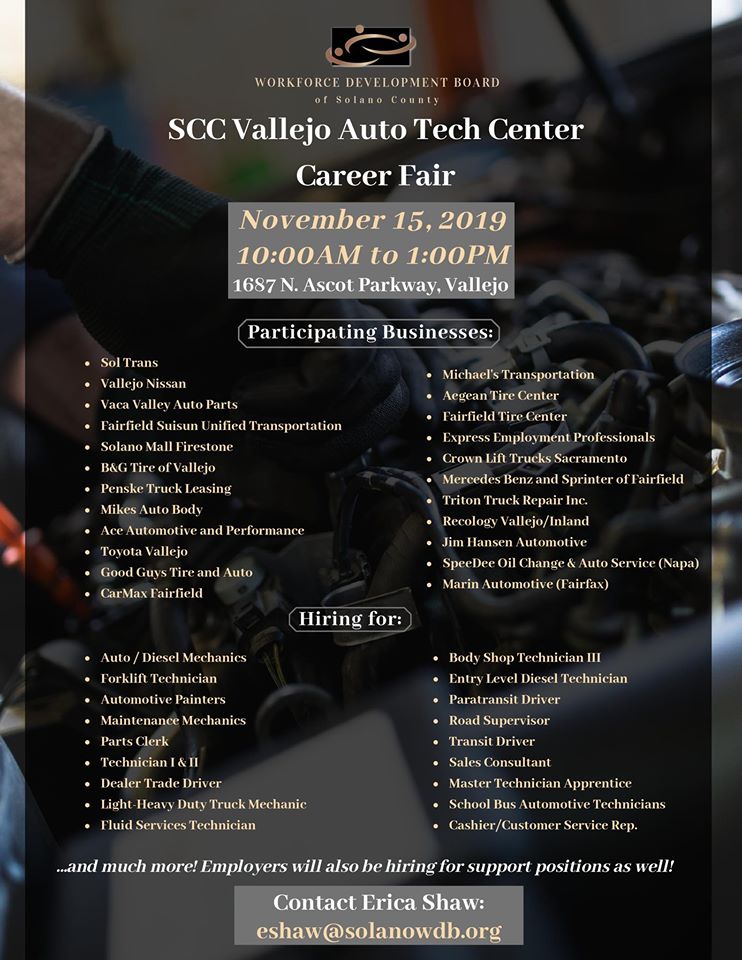 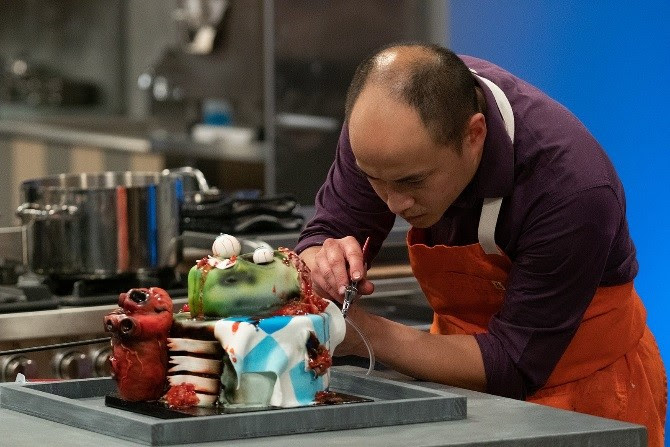