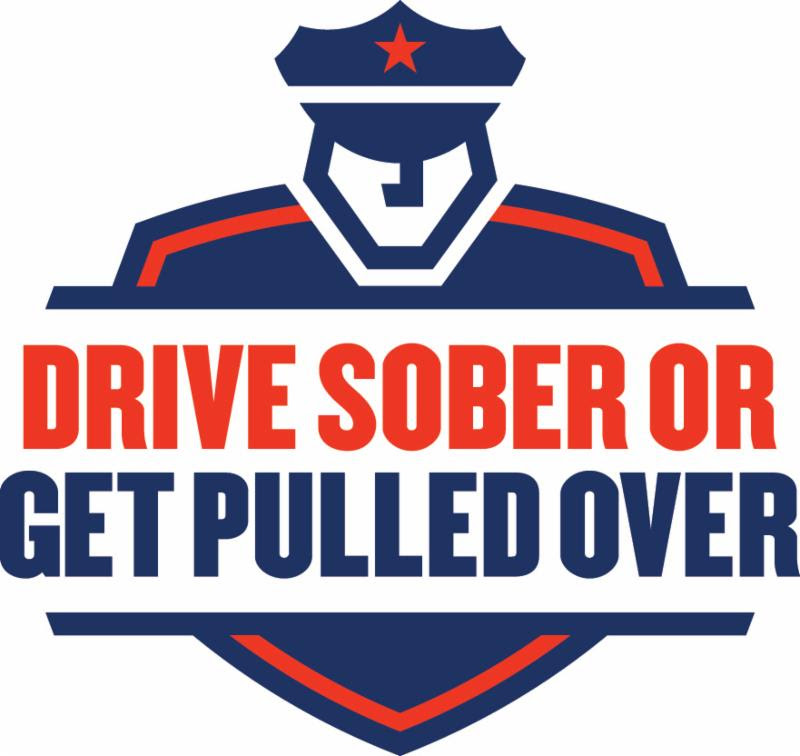 Vallejo, CA – The Vallejo Police Department reminds fans attending Super Bowl watch parties to get a safe ride home after the game.
“If you plan on drinking, plan for a ride home with a sober driver,” Vallejo Police Lieutenant Michael Nichelini said.  “Whether your team wins or loses, you’ll always get the ‘W’ by not drinking and driving.”
Super Bowl LIV falls on Sunday, February 2nd, and Vallejo Police Department will increase patrols to flag those suspected of driving under the influence of alcohol and/or drugs.
Vallejo Police Department reminds drivers that driving under the influence of anything that impairs is illegal, including prescriptions, over the counter or illicit drugs and marijuana.  If you take prescription drugs, be mindful of side effects, especially if there is a driving or operating machinery warning on the label.
If you’re hosting a watch party, be a team player and have plenty of snacks and non-alcoholic drinks available for designated sober drivers. If a designated sober driver decides to have a drink, make sure someone else who hasn’t been drinking is available to come pick everyone up. Anyone who sees a drunk driver should call 911.
Walking to a bar or party? Walking impaired can also be dangerous, so have someone who is sober walk home with you.
No matter who you are rooting for on Super Bowl Sunday, we are all on the same team when the game ends so remember to go safely.
Funding for Super Bowl Sunday enforcement is provided by a grant from the California Office of Traffic Safety, through the National Highway Traffic Safety Administration.
Previous Story
PG&E ALERTS CUSTOMERS: HAVE A PLAN FOR COLD, WET, AND WINDY WEATHER 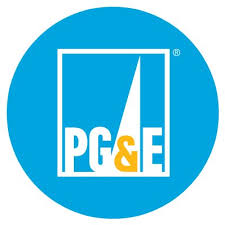