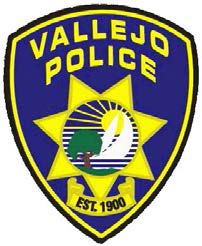 Vallejo, CA – The Vallejo Police Department will be conducting a DUI/Driver’s License Checkpoint on September 21, 2019 at an undisclosed location within the city limits.

DUI Checkpoints like this one are placed in locations based on collision statistics and frequency of DUI arrests.  Officers will be looking for signs of alcohol and/or drug impairment, with officers checking drivers for proper licensing.

The Vallejo Police Department reminds drivers that “DUI Doesn’t Just Mean Booze.”  If you take prescription drugs, particularly those with a driving or operating machinery warning on the label, you might be impaired enough to get a DUI.  Marijuana can also be impairing, especially in combination with alcohol or other drugs, and can result in a DUI.

In 2017, 1,120 people were killed in alcohol-involved crashes on California roads.

The Vallejo Police Department offers these reminders to ensure you have a safe night of fun that doesn’t involve a DUI:

Getting home safely is cheap, but getting a DUI is not!  Drivers caught driving impaired and charged with DUI can expect the impact of a DUI arrest to be upwards of $13,500.  This includes fines, fees, DUI classes, license suspension and other expenses not to mention possible jail time.

Funding for this checkpoint is provided to the Vallejo Police Department by a grant from the California Office of Traffic Safety, through the National Highway Traffic Safety Administration. 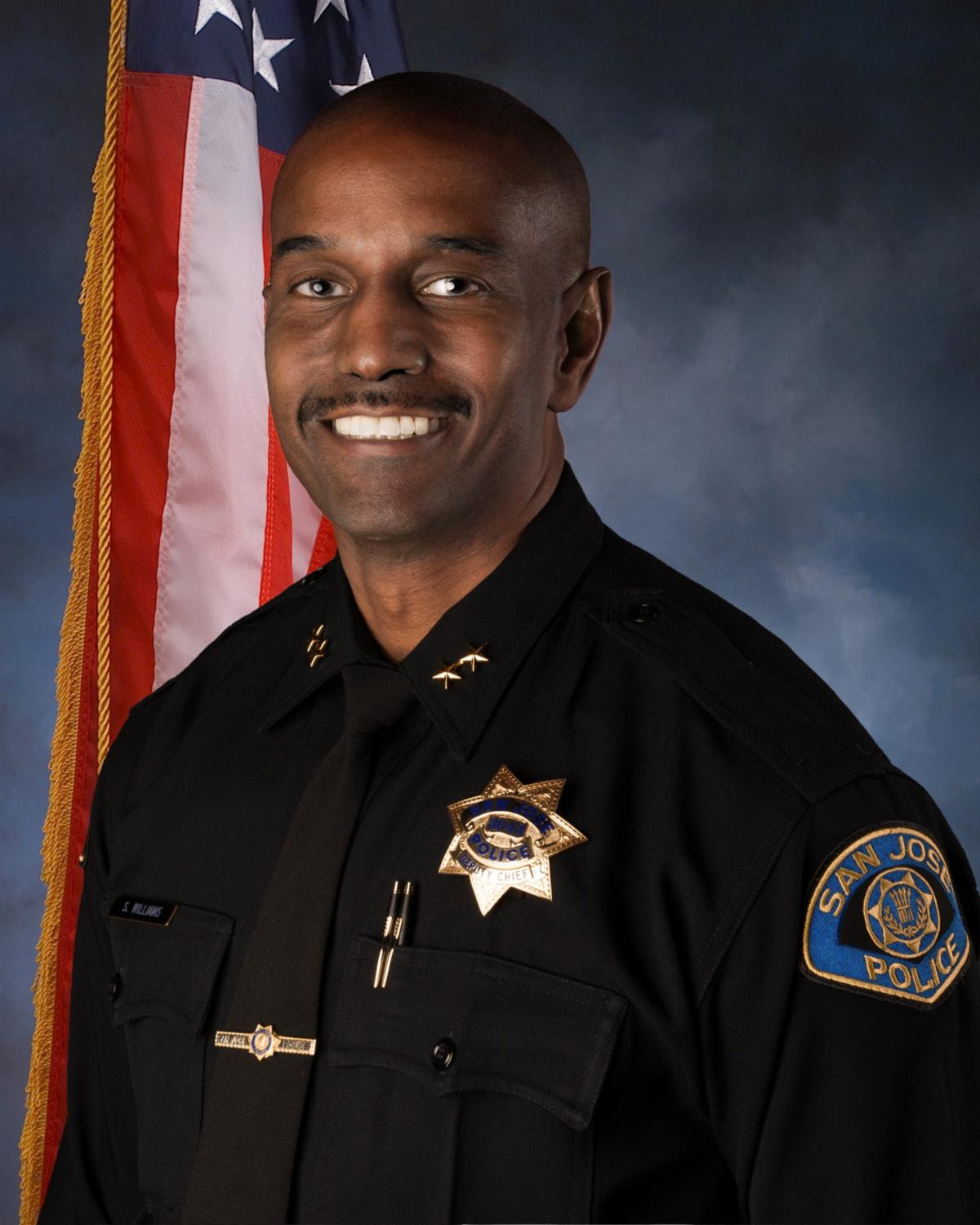 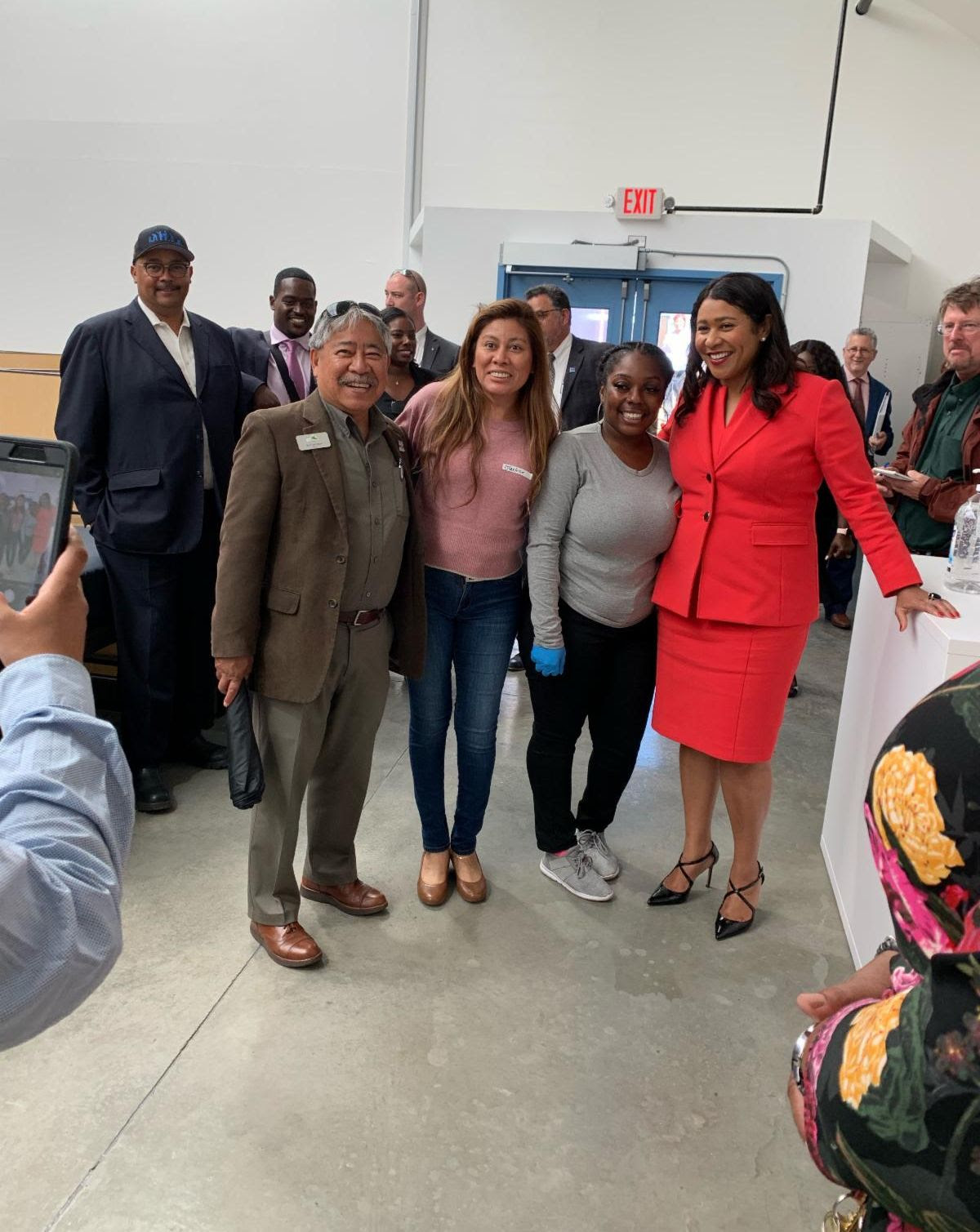