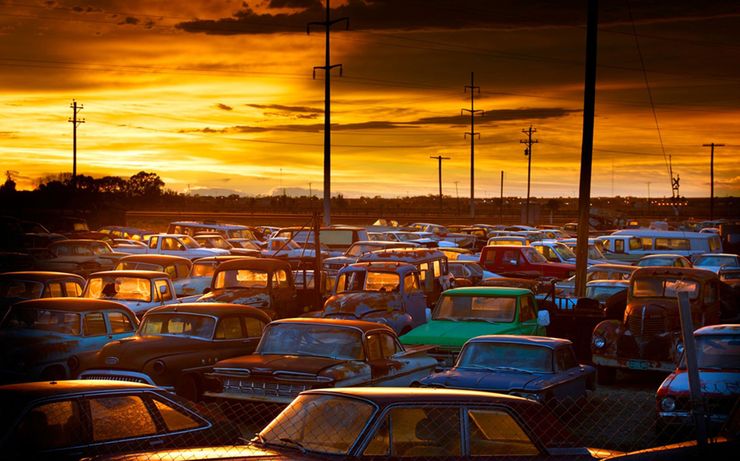 Vallejo, CA – On February 14, 2020, members of the Vallejo Police Department Traffic Division conducted an abandoned auto enforcement operation.  These operations bring officers and civilian staff in on their day off.  We issued 39 parking citations and marked 8 cars to be towed if not moved in 72 hours.  In addition, we impounded 27 cars for various violations.  Most notably, we recovered a Smith & Wesson pistol from an abandoned car.

There are still over 500 reported “abandoned” vehicles to be checked that we work through in the order received.  We receive over 300 reports a month regarding possible abandoned autos.  The Police Department has one dedicated civilian employee to check these reports and is only able to review approximately 200 reports a month, which often leads to over 100 cars towed per month.

We try to do these abandoned auto operations to saturate an area or simply try and catch up on the list.  However, our contract tow companies have a finite amount of space to store the cars.  If they are not retrieved by the owner, (and most actual abandoned cars are not) they need to be disposed of.  They can either be sold to a salvage yard or sold for scrap metal – at much less than it costs to tow the car.  Candidly, towing abandoned cars is a costly activity to both the City of Vallejo and the six contracted tow companies.

The Police Department encourages anyone who has a vehicle that is unregistered, missing parts needed to operate, or otherwise left on a city street to have it removed and/or brought into compliance with state and local laws.

We remind you that you can report abandoned vehicles in multiple ways:

We will continue operations like this on an ongoing basis as we work to rid the streets of blighted vehicles and increase safety. 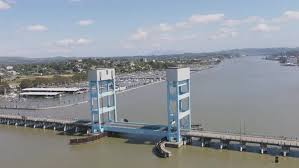