Visions of the Wild Goes Online and Around the World 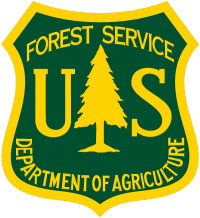 September 17, 2020 / Comments Off on Visions of the Wild Goes Online and Around the World

Vallejo, Calif. — The Visions of the Wild Festival has gone virtual! The annual film and arts festival, held annually each September in downtown Vallejo, will instead host monthly online events starting on September 23.

The series of free programs, which continue into the spring of 2021, is part of a project called 38°N. Because Vallejo sits on the 38th parallel north of the Equator, the festival organizers decided to explore art and the environment from the perspective of our latitude. The 38°N project aims to connect with people around the globe who share our passion for nature, culture, and community. The following events have already been announced:

On October 1, the festival is launching the Global Recycled Plastic Art Challenge. The competition is open to youth around the world who live close to 38° north latitude (between the 37th and 39th parallels). Details are on the festival website at VisionsoftheWild.org.

Visions of the Wild are organized by the USDA Forest Service in collaboration with the Vallejo Community Arts Foundation and a wide range of local partners and sponsors.

The mission of the U.S. Forest Service, part of the U.S. Department of Agriculture, is to sustain the health, diversity and productivity of the nation’s forests and grasslands to meet the needs of present and future generations. The agency manages 193 million acres of public land, provides assistance to state and private landowners, and maintains the largest forestry research organization in the world. Public lands the Forest Service manages contribute more than $13 billion to the economy each year through visitor spending alone. Those same lands provide 20 percent of the nation’s clean water supply, a value estimated at $7.2 billion per year. The agency has either a direct or indirect role in stewardship of about 80 percent of the 850 million forested acres within the U.S., of which 100 million acres are urban forests where most Americans live. 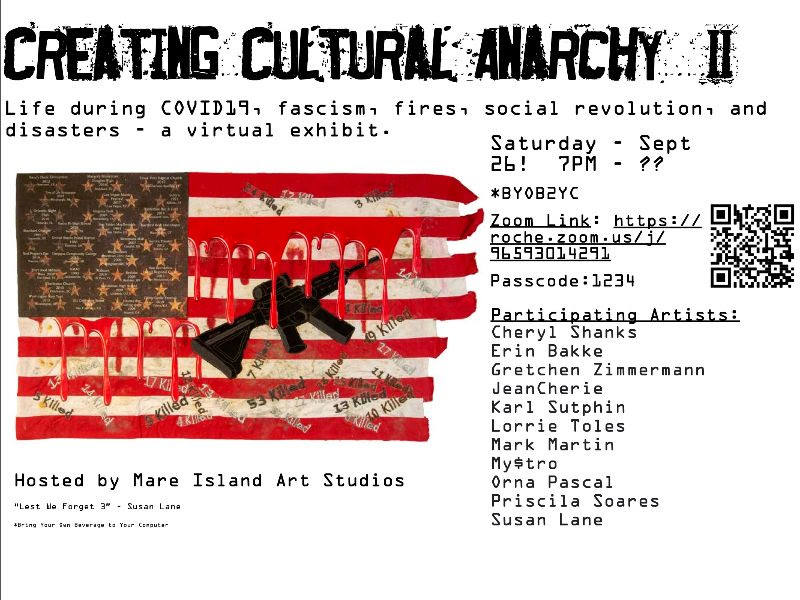