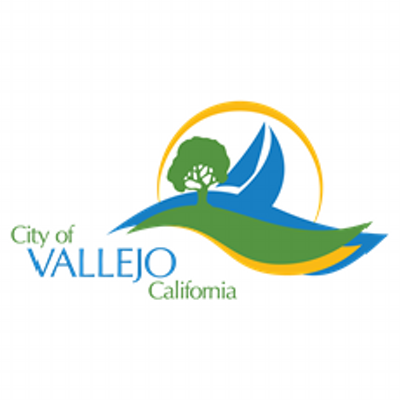 Council will be holding a special meeting on July 31 to consider the proposed transaction that would transfer all properties on Mare Island currently held by Lennar to the Nimitz Group, LLC. The meeting will be held at 6:00 p.m. in City COuncil Chambers. The proposed transaction and transfer to Nimitz provides the opportunity to bring an updated, integrated and island-wide approach to the development of Mare Island, who are also under an exclusive negotiating agreement with the City for 157 acres on North Mare Island. Nimitz has retained an internationally-renowned design and planning firm, HOK, to undertake a Master Plan for the entirety of Mare Island (North & South), including land use, infrastructure, open space and transportation. With most of the physical environmental cleanup on Lennar’s property complete, the timing of this transaction and the new master planning effort recognizes the progress of the past twenty years, and will fully realize Mare Island’s capacity for jobs, economic activity and housing. Mare Island was formally designated as a U.S. Naval base and shipyard in 1854. Over the ensuing 142 years, Mare Island would became the largest Naval base west of the Mississippi, producing more than 80 ships and submarines, and employing over 40,000 civilians at its peak. 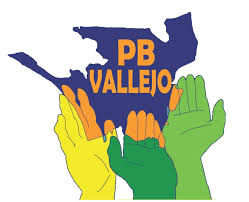 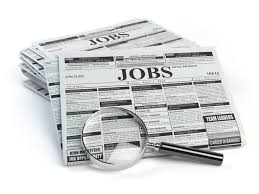