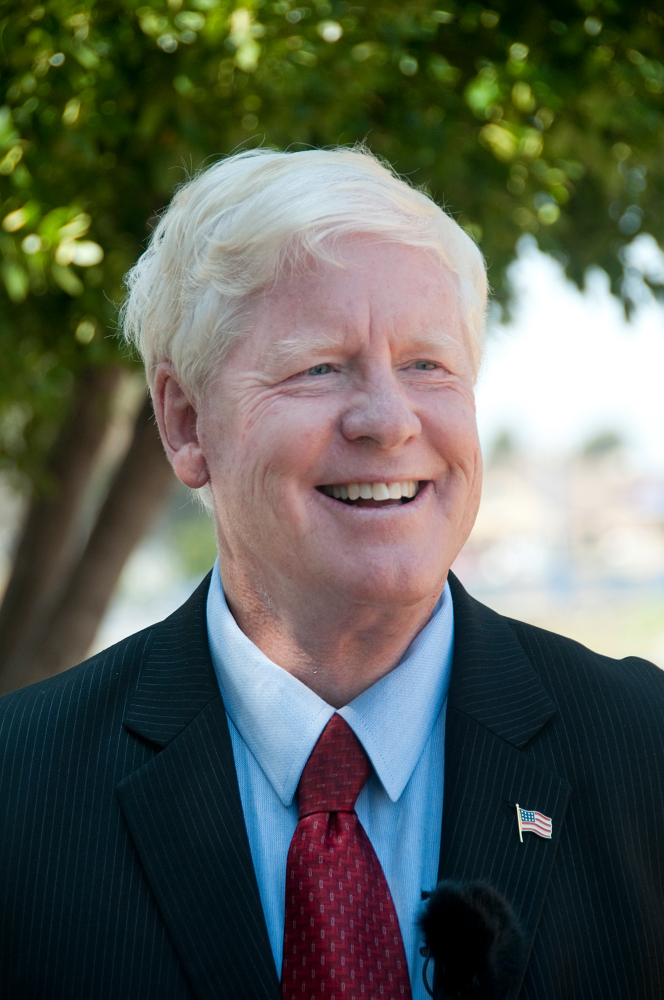 Vallejo councilmember and candidate for mayor, Robert McConnell, announced a “Street Smarts” program to get rid of potholes, junk cars and litter in order to make the city safer and cleaner.

McConnell says a goal of the “Street Smarts” program is to roll it out with no tax increases to Vallejo citizens or any additional headcount at City Hall.

“Other cities do it, so can Vallejo,” said McConnell.in a news release.

The “Street Smarts” program as proposed by McConnell will address many issues, including abandoned cars.

“We need to apply a new approach that significantly reduces the amount of time it takes to tag and tow abandoned cars junking up our streets,” McConnell said. “Let’s relieve our overworked police department from this burdensome towing duty and find a way to do it faster and cheaper. Abandoned cars must go, especially if the junker is by a school or a small business.

“We’re going find ways to hook em’ up and tow em’ away a lot quicker than we have been,” McConnell continued. “And we are going to roll out an incentive program to entice car owners not to abandon their broken-down cars in the first place.”

“I propose a three-pronged approach to keeping garbage of our streets,” he said. “First, we are going to increase the number of garbage cans on our streets and we’re going to ask for the citizens’ input on where we need more receptacles. We might turn to corporate sponsorship for more litter bins and maybe even introduce a new kind of sidewalk receptacle that’s actually fun to use!

The candidate for mayor also said the program will examine new types of asphalt that will last long and new technology to find and track potholes and predict where they’re likely to to appear next.

“We are going to apply asphalt — and science — to fix our streets. That will save the city money and save tires, too!,” McConnell said. 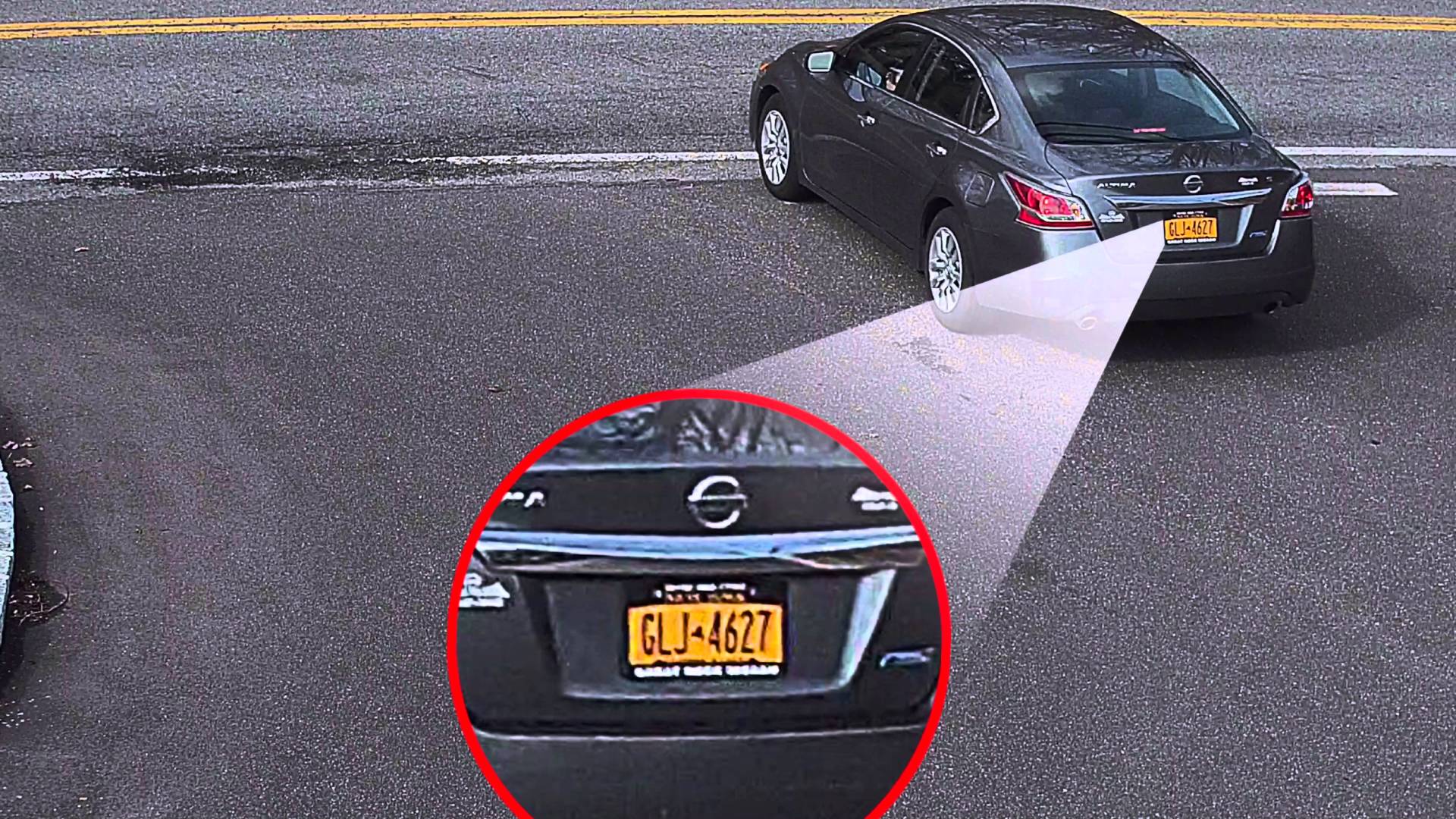